The Bandung Institute of Technology (IATK-ITB) Chemical Engineering Alumni Association in collaboration with Salam Ganesha held a webinar on the 63rd Anniversary of the Djuanda Declaration with the theme The Importance of Technology and Industry for Indonesia’s Economic Transformation.

In his press release, Minister of National Development Planning / Head of Bappenas Suharso Monoarfa emphasized that even though the Djuanda Declaration is 63 years old, the vision of the declaration which mentions the ocean as an integral part of the Indonesian mainland is still very relevant, especially with the conditions and development of the Indonesian economy which is currently an economy. largest in Southeast Asia, 5th largest in Asia, and 16th globally. “The key to a successful economic transformation lies in better industry and technology. The Djuanda Declaration can be used as the basis for an economic development approach to improve the nation’s welfare. With the configuration of Indonesia as the largest archipelago country in the world, strengthening the domestic economy is carried out through economic transformation based on local resources. Innovations are directed at developing local economic growth based on local wisdom, which is in line with the concept of a distributed local resource based system, “explained Minister Suharso in a Special Sharing Greeting” Declaration of Djuanda-Meaning and Its Implications in Technology and Industry “organized by the Engineering Alumni Association. Chemistry Institute of Technology Bandung and Salam Ganesha, Sunday (13/12).

The Djuanda Declaration which was triggered on December 13, 1957, is a statement that the Unitary State of the Republic of Indonesia is an archipelagic country. This geographical condition should be a consideration in determining policies to safeguard the sovereignty of the Republic of Indonesia, including in terms of technology application and industrial patterns. This idea was expressed by a former Professor of Chemical Engineering ITB Dr. Saswinadi Sasmojo in an online event which was held to coincide with the 63rd Anniversary of the Djuanda Declaration. This idea is strengthened by a statement from Dr. N. Hassan Wirajuda, Minister of Foreign Affairs 2001-2009, where mastery of science and technology is the key to securing and utilizing the archipelago’s territory and wealth in order to realize the goals (aspirational goals) contained in the Preamble to the 1945 Constitution.

Dr. Saswinadi Sasmojo focused on discussing a number of technological systems that are considered strategic in realizing the enforcement of Indonesian sovereignty which is configured as an archipelagic state, as well as to utilize the natural wealth of the archipelago for the welfare of the Indonesian nation. Technological systems that are considered to have a strategic role in an island nation include information and communication technology, sea and air transportation technology, unmanned systems, distributed local resource based systems, industrial biology, and process intensification. Specifically for the concept of ‘distributed local resource based systems’, technology and industrial development is aimed at increasing the guarantee of readiness and availability of materials and goods vital to supporting life in each region, including staple food, water and energy. The application of this concept requires the raw materials needed by a product system in an area to the extent possible available from local natural resources or from adjacent areas. Likewise, industrial networks in a regional cluster are expected to be able to complement each other’s needs in the regions in the cluster.

Minister Suharso welcomed the idea of ​​utilizing strategic enabling technological systems for the archipelago because it is in line with the direction of economic development being designed and developed by the Ministry of National Development Planning / Bappenas.

The discussion of technology systems that are considered strategic in this archipelago country is contained in the book “Djuanda Declaration – Its Meanings and Implications in Technology and Industry” 100 Years Edition of the Bandung Institute of Technology, the result of the collaboration of four authors, namely Saswinadi Sasmojo, Lilly S. Wasitova, Cara Mariko, and Arini Tathagati. It is hoped that this book will be able to increase the literacy of the Indonesian people regarding the Djuanda Declaration and its meaning, as well as inspire and motivate people in developing technological and industrial practices in the territory of Indonesia as an archipelago. “This book is an extraordinary work for Indonesia, inspires and inspires all of us about the basic essence of the Djuanda Declaration, also gives a signal that building the nation and the Indonesian economy must be based on the potential of an archipelagic state in order to create sustainable welfare for Indonesian people,” said Minister Suharso.

The idea of ​​the Djuanda Declaration should be used as the basis for an economic development approach to improve the nation’s welfare. With the configuration of Indonesia as the largest archipelago country in the world, strengthening the domestic economy is carried out through economic transformation based on local resources. Innovations are directed at developing local economic growth based on local wisdom, which is in line with the concept of a distributed local resource based system. The Ministry of National Development Planning / Bappenas ensures that technology and infrastructure development, especially related to the processing industry for marine and terrestrial natural resources, are selected with the aim of improving the welfare of the Indonesian people based on an assessment or process of meeting to identify the diversity of maritime resource wealth in Indonesian waters and understanding of archipelagic ecosystems in geo relationships. -eseanographical archipelago scientific systematically. “The Ministry of National Development Planning / Bappenas continues to be committed to accelerating economic transformation so that the capacity of the national economy can grow higher based on creating added value and increasing productivity so that Indonesia can become a high-income country and the world’s largest economy,” concluded Minister Suharso. 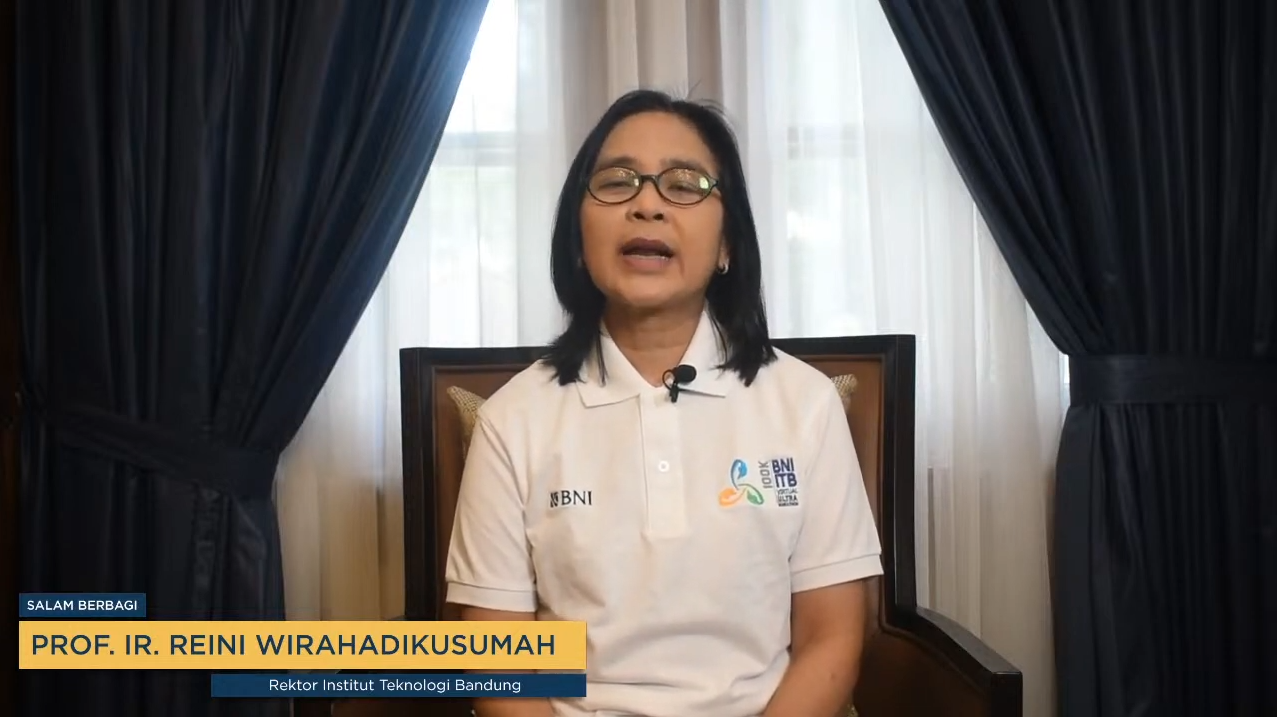 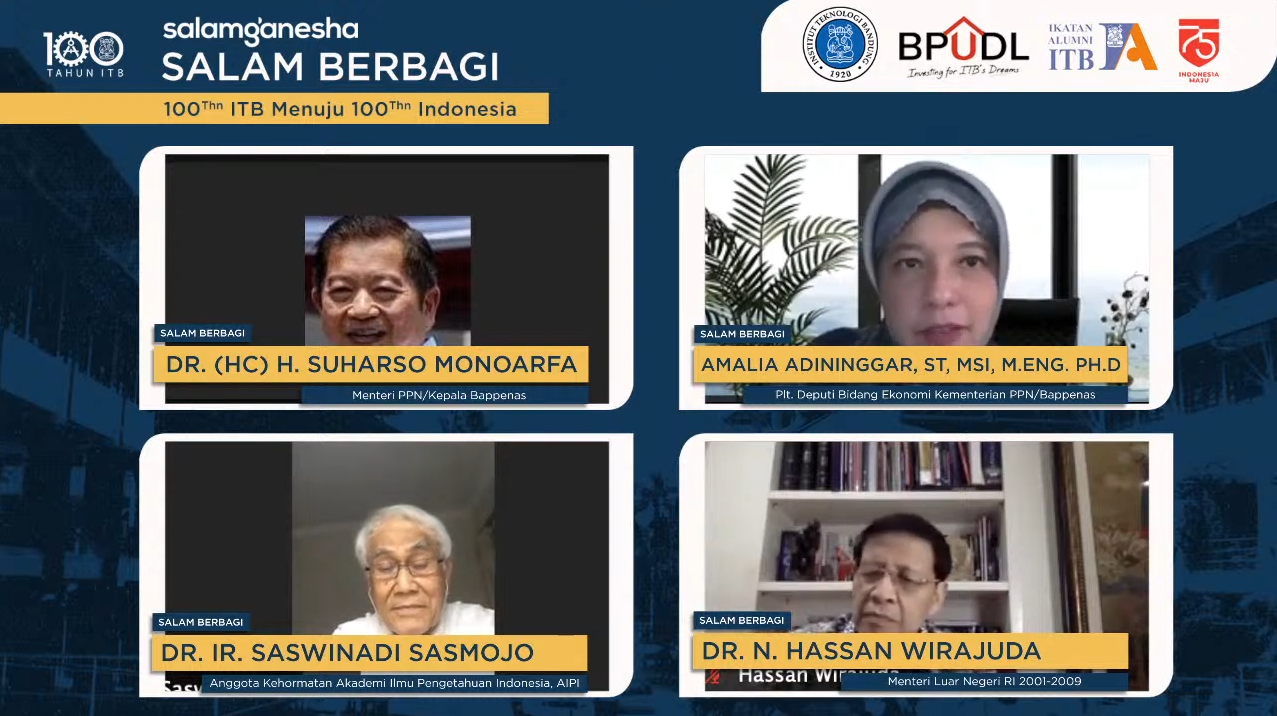 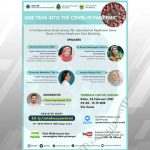 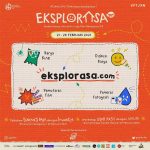 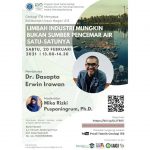 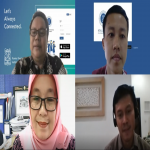 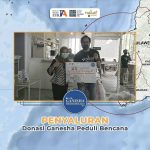 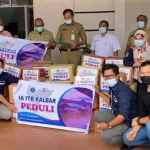 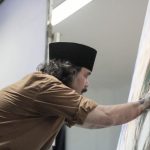 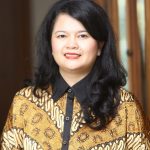 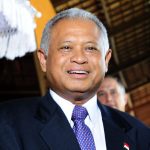