The Centenary of Bosscha Observatory – Commemoration

Bosscha Observatory, which was inaugurated on January 1st, 1923 on the initiative of K. A. R. Bosscha with Nederlandsch-Indische Sterrenkundige Vereeniging, is the first modern astronomical observatory in Southeast Asia. With that, the science of astronomy in Indonesia started an international contribution to the development of astrophysics on the topic of stars, the solar system, and galaxies.

On January 30th, 2023, we will be celebrating the 100th anniversary of the Bosscha Observatory in collaborative spirit, to honor its contributions while also honoring all the individuals and groups who have worked with the observatory over the years. In keeping with collaborative mindset, we are developing future strategies to enhance astronomy in Indonesia and ensure that the Bosscha Observatory keeps playing significant part in the development of science and culture worldwide. 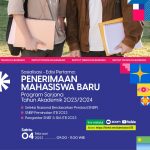 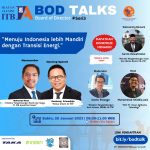 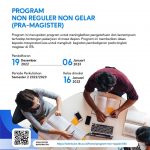 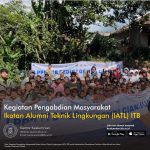 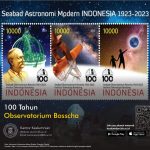 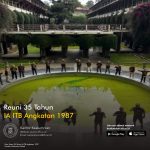 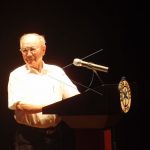 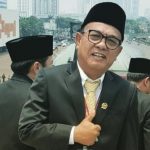 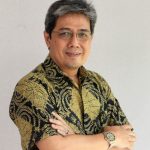